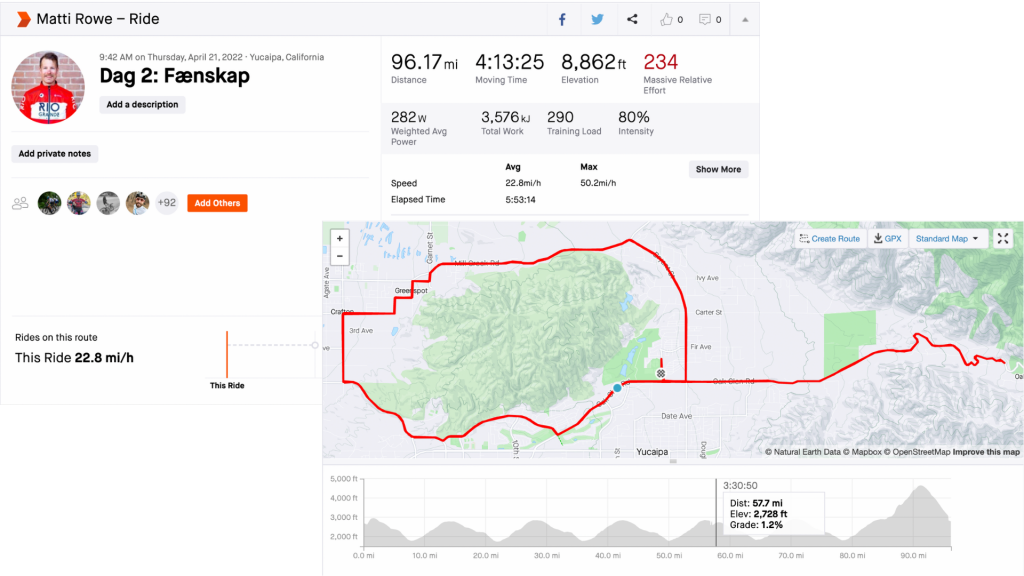 Yuipica road race, which is six laps of a 14-mile circuit screaming downhill with 152 dudes followed by a long, twisty, 4% climb, and on the final lap we go up a 5-mile climb at 7%.

Explanation: Cyclists as a group are body dysmorphic since weight affects performance so much. If you’re ‘bigger’, you’re ‘thic’. To denote the degree to which you’re thic, you keep adding ‘c’s to the end of thic.

Well, my teammate, who is pretty damn thicc, casually tapped out 385+ watts at the end of Yuipica and embarrassed some climbers. As we all stood around him at the finish line he muttered ‘thicc is kwik’, which I’m REALLY tempted to use as Gravel God Cyclings motto.

Putting on race bibs in the back of cargo vans. They’re so sticky at the end of the legs that to pull them on I have to arch my entire torso up in the air which sends my dude into vie6

Lap 2: I’m the last person at the back of the field and two dudes are having a nice conversation about what they did this winter and the best powder staches in Colorado while I breathe nails.

Lap 3-6: I am the weakest person in this field I should steer into the ditch and strip naked so I don’t bring shame to Rio Grande restaurant, my family, ancestors, and anyone who has ever looked at me.

Climb: Oh, I can still pedal OK better tap it out. 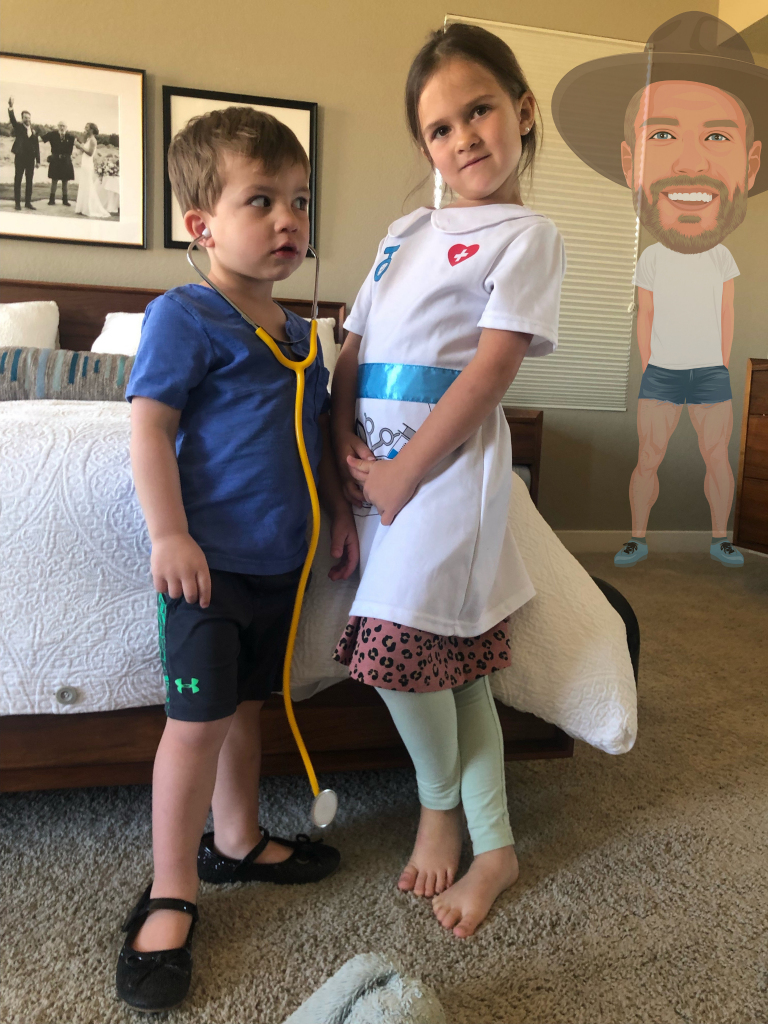 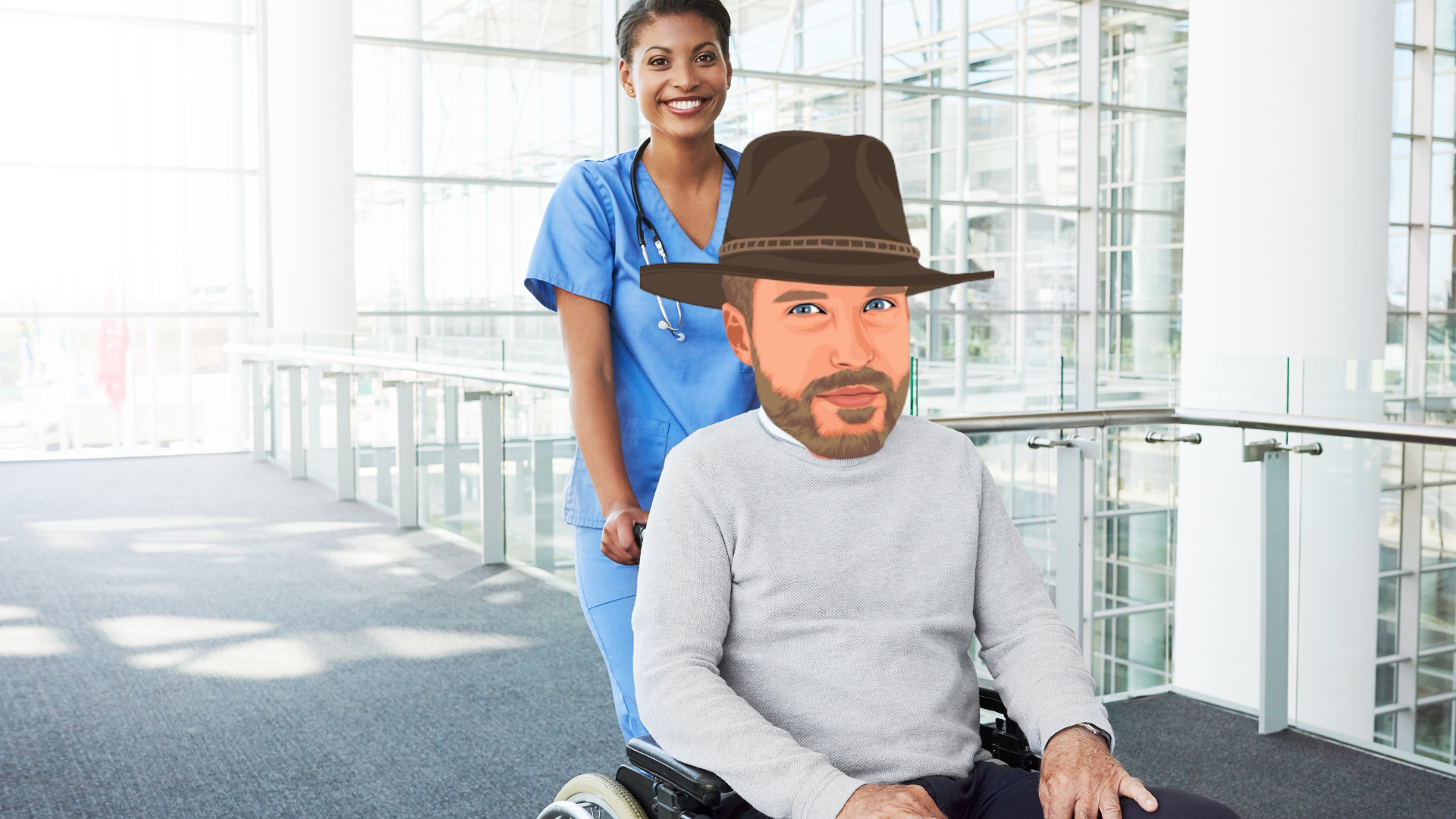 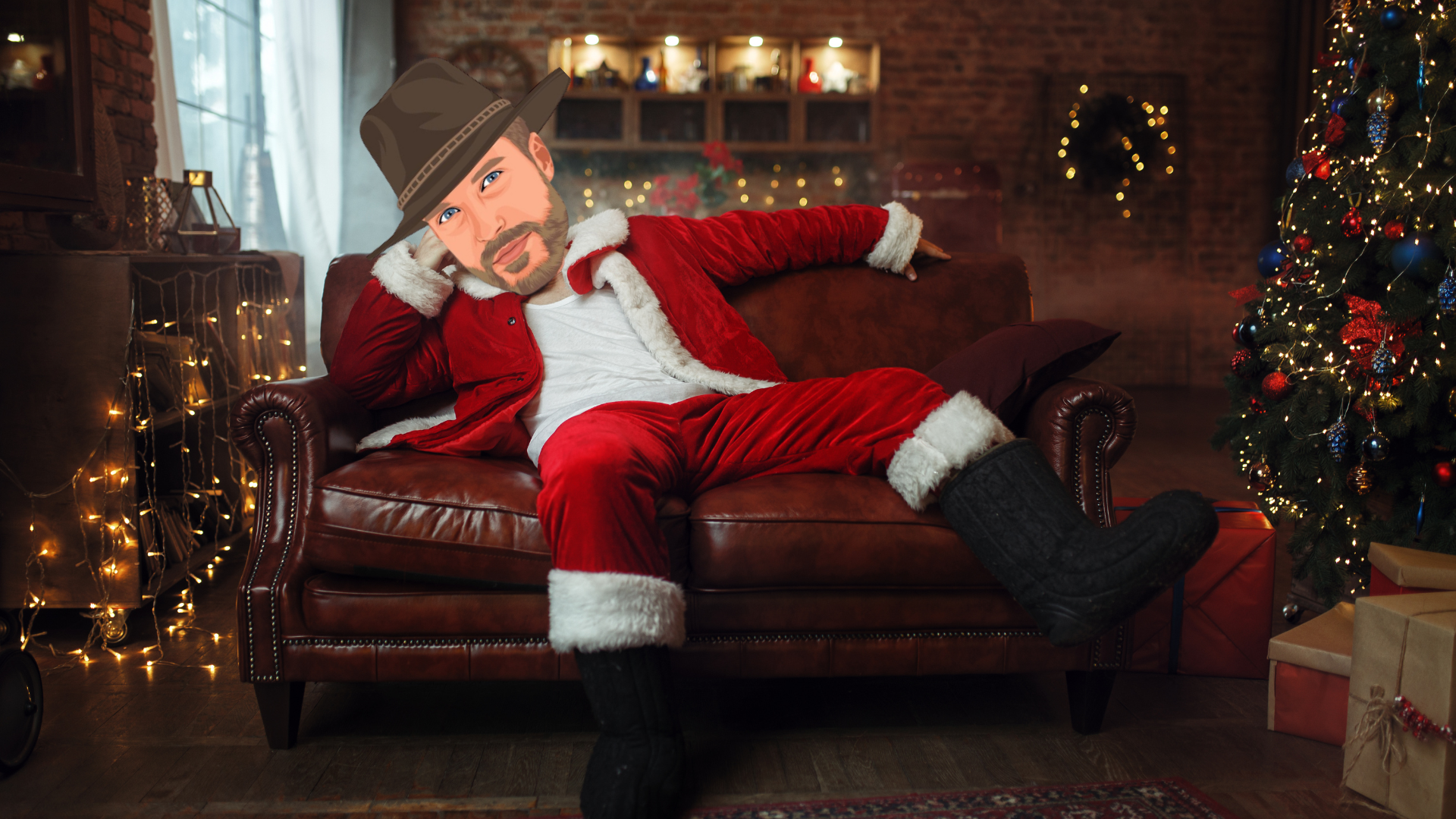